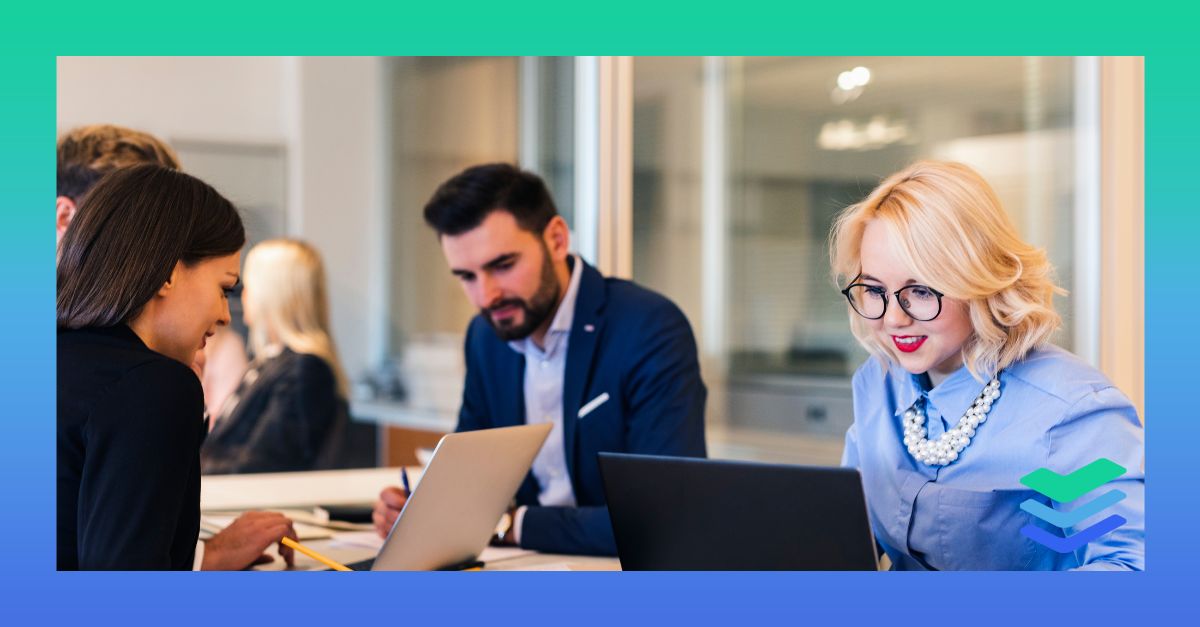 According to security services from the ‘five eyes’ countries – Britain, the US, New Zealand, Australia and Canada – Managed Service Providers (MSPs) are increasingly at risk of cyberattacks. But why? What makes MSPs such an enticing target for the bad guys? And, more importantly, what can MSPs do to protect themselves and their customers?

Why are MSPs being targeted?

Upon first hearing, it might sound odd that cybercriminals are targeting, and often successfully attacking, MSPs. We think of MSPs as IT and cybersecurity experts with good defences, so surely there are more tempting targets?

Unfortunately, this is only partially accurate. Although it’s true that many MSPs do have pretty robust cyber defences, there’s another reason they get cybercriminals champing at the bit.

MSPs are so attractive to hackers because they can typically remotely access clients’ networks and IT environments. And, that’s before we mention how much data the average MSP has access to – everything from financial information to breakdowns of customers’ security.

In short, MSPs are being targeted for the same reason as supply chains. Successfully breaching an MSP means cybercriminals gain access to much more than the initial target. It could lead to ‘follow-on’ activity across the MSP’s whole customer base.

In other words, it’s a huge win for the bad guys. And cybercriminals are very obviously aware of that fact. According to new research by N-able, 90% of MSPs suffered a successful attack in the last 18 months. The study also found that the number of attacks prevented by MSPs almost doubled during the same period.

What are the consequences of a breach?

The impact of a successful attack on an MSP can be severe. The best way to think about it is to split the consequences into two categories – direct and indirect. Let’s deal with direct first.

Perhaps the most obvious impact of a breach is the disruption it could cause an MSP. Your business could be hit with a lengthy clean-up operation, systems downtime, and a big dent in staff morale. What’s more, depending on the kind of attack, there may be a financial aspect to the disruption.

Likewise, the reputational damage to any MSP successfully breached could be grave. Most MSPs pride themselves on their strong security and market themselves thus to customers. So the news of an attack could seriously weaken customer trust, leading to a PR nightmare and potential loss of revenue.

We’ve dealt with the direct consequences, let’s move on to indirect. As we mentioned earlier, the major reason why cybercriminals are targeting MSPs is due to their customer base. And it’s your customers who could be the most affected by an attack.

A real-world example of this is the REvil ransomware attack on Kaseya, the MSP software provider. The breach spread to dozens of MSPs and over 1,500 of their customers, illustrating just how fast an attack could get out of control.

What can MSPs do to protect themselves and their customers?

We’ve painted a pretty terrifying portrait so far. However, just because the consequences can be dire, it doesn’t mean there aren’t things you can do to protect your business and customers. Here are a few of the most important.

MFA is an authentication method that requires you to provide two or more verification methods to sign into an application. Instead of just asking for your username and password, MFA adds some extras, like a randomly generated pin code sent by SMS, a thumbprint, or a piece of memorable information known only to the user.

MFA is also a sure-fire way to protect your business against cyberattacks. Passwords alone are vulnerable to data leaks and brute-force attacks. MFA, on the other hand, is very tricky for even the most sophisticated hackers to crack.

Back up your systems and data

Backing up your systems and data can provide you with a vital failsafe after an attack. In some cases, it can even help you avoid having to pay a ransom. And, when it comes to what to back up, use this simple rule of thumb: ‘anything you don’t want to lose, back up’.

For more on how to do it, read this.

Both you and your customers should segment networks and systems as much as possible. What do we mean by segment? Well, one example is to never use admin credentials across multiple customers or systems.

Another is to ensure that no one has access or privileges beyond what they need to do their job. That might sound harsh but, in the event of an attack, it’ll allow you to isolate affected systems, customers, or accounts.

At CyberSmart, we’re constantly pushing the importance of training. After all, if your staff don’t know which security behaviours are harmful or don’t know the warning signs of an attack, they’ll struggle to protect themselves or your business.

Training can fix this. And it’s probably the single most important thing you can do as a business. Find out more, here.

A successful attack on your business isn’t inevitable. Nevertheless, statistically, it is likely. So you need a coherent, easy-to-action response plan, in case the worst does happen.

You’ll also need to encourage or help your customers to develop their own. Currently, just 4% of MSPs report that all their clients have an incident response plan. And, this means thousands of weak links across the IT sector.

Patching or updating any software you use, so that it doesn’t have easily exploited weak points, is incredibly simple but very important. Over time, even the best software develops vulnerabilities, suffers a breach, or simply becomes outdated. Applying patches released by the software provider can fix this.

Think of it as being like fixing a puncture. You apply the patch so no air can leak out. Updating your software effectively does the same thing, giving you air-tight cybersecurity.

The best part? It won’t take you anywhere near as long as fixing a puncture, just a couple of minutes each month.

Last of all, understand your supply chain risks. Assuming you’ve locked down your own cybersecurity, identify who among your customers or suppliers could pose a risk. Alongside this, talk to your customers and partners about their cybersecurity. The best defence against threats is a unified approach and common strategy.

To find out more about the threats facing businesses, read our guide, The State of UK SME Cybersecurity. It’s full of useful insights on the risks small businesses face and what can be done to counter them. Get your copy here.