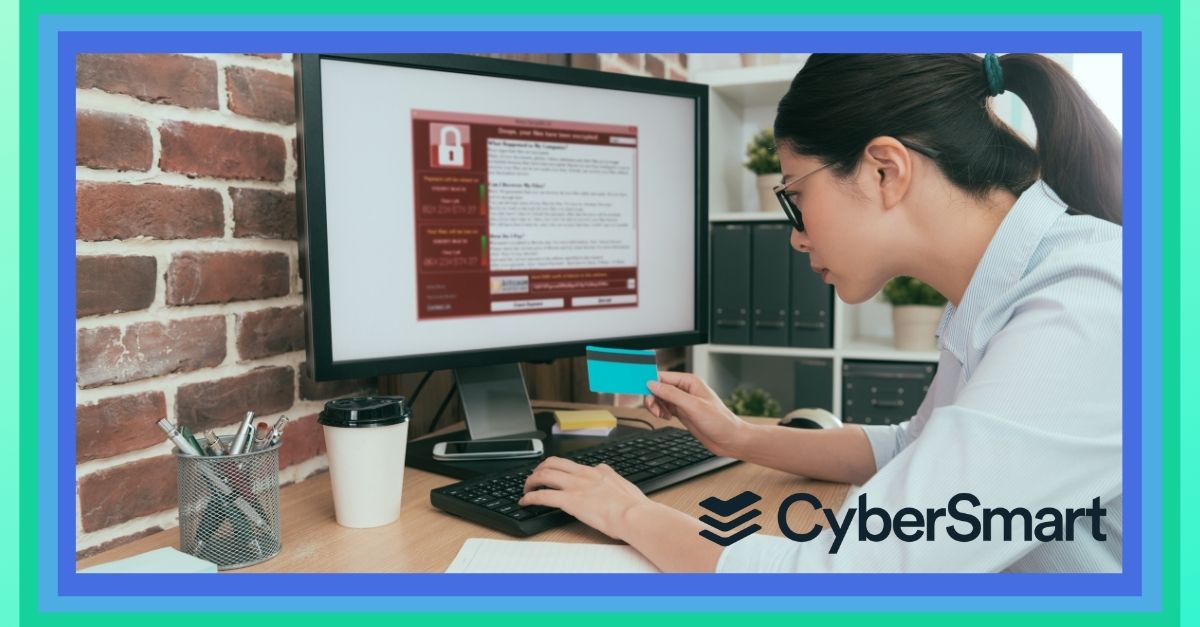 What’s the difference between antivirus and anti-malware?

Antivirus and anti-malware software is the most basic of basic building blocks for any SME’s cybersecurity strategy. It’s likely the first cybersecurity tool you ever heard about and it’s pretty rare to meet anyone who doesn’t use one.

But do you know what they actually protect you from? Or the difference between an antivirus and an anti-malware? And do you really need both?

Before we discuss the merits of the two types of software, we need to tackle the difference between viruses and malware. If you’re anything like most of the population, you probably assumed that the two things are synonymous. Isn’t ‘virus’ just a slightly dated way to say ‘malware’?

Well, in a way, that’s almost correct. However, this is the world of cybersecurity so things are always a little more complicated than they first appear.

The term ‘virus’ describes a bit of malicious code that can reproduce itself over and over again – just like a biological virus. This code is designed to damage your device, whether by corrupting your system or destroying data. Viruses are also usually considered ‘legacy’ threats that have been around for a long time and are rarely used by today’s cybercriminals.

‘Malware’, on the other hand, is an umbrella term that refers to lots of different threats. These can range from ransomware to spyware and even some newer viruses (confusing, we know). The key difference is ‘novelty’. The threats that fall under the term malware are new, constantly evolving, and very much in use among modern cybercriminals.

It’s for this reason that antivirus software providers have been forced to up their game and protect customers from more than traditional viruses.

What’s the difference between antivirus and anti-malware software?

So, now we know the difference between malware and viruses, let’s tackle the software.

As you might expect, antivirus usually deals with older, more established cyber threats. To illustrate, think of the sort of stuff you were warned about in the noughties – endless error pop-ups, trojan horses and worm viruses. These attacks typically enter your business through tried and tested routes such as email attachments or even corrupted USBs.

These cyber nasties are generally very predictable and easy to counter. However, they can still do plenty of damage if left unchecked.

On the other hand, anti-malware software tends to focus on defending against the latest threats. A good anti-malware will protect your business against ransomware, spyware, sophisticated phishing attacks and zero-day attacks.  Anti-malware software will normally update its rules faster than an antivirus, making it the best protection against any new threats you might stumble upon while using the internet.

Which should you choose?

At this point, you might be wondering why you need an antivirus if anti-malware can protect your devices against the latest threats?

Although this is a valid question, it’s a pretty risky way to approach cybersecurity. Sure, most of the threats covered by an antivirus might be dated and rarely used by the bad guys. However, that doesn’t mean they no longer exist or that they can’t still give you a major cybersecurity headache.

Doing without antivirus software is a bit like a state deciding to focus exclusively on protection from nuclear threats while neglecting the potential for invasion by land. It’s a flawed approach that leaves your business open to threats that shouldn’t pose too much of a problem in 2021.

Instead, it’s better to take a layered approach to your cybersecurity. By this, we mean installing antivirus and anti-malware software to protect your business against threats new and old.

Or, in simpler terms, it’s not a question of either/or. A truly effective cybersecurity strategy includes tools, training and measures to counter any threat. To find out more, download our guide to cybersecurity in a new era of work.